(A catchy title just wasn't coming, so I squished the blog topics together!) 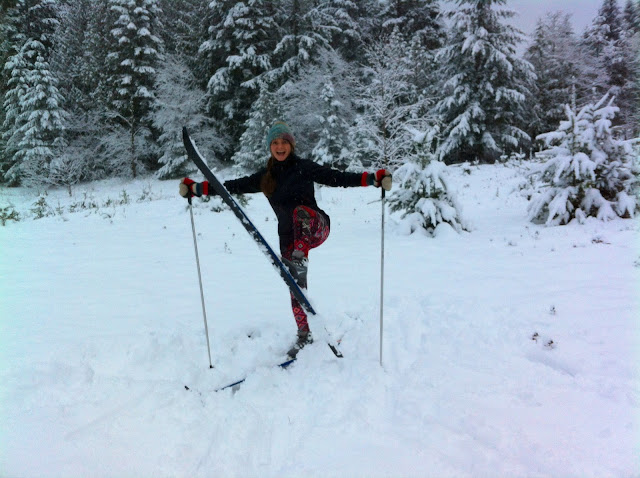 I finally applied for a 200-hour Yoga Teacher Training. I had applied for one back in the spring of 2015, that was going to happen at a retreat in Mexico, but it was cancelled due to low registration. So two years later, I apply again. The training isn't until the early summer of 2017 and it takes place at the Himalayan Institute of Yoga Science and Philosophy in my hometown of Honesdale, Pennsylvania. The authenticity of their traditional practices is what has always appealed to me. I look forward to learning and sharing with the world in 2017 and beyond.

I spent six months living at "the institute" in 2003 learning the yogic ways of living. It's where I met my former partner, who was a Canadian on a USA work visa, and how I ended up living in Canada for 13 years...so far. I worked remotely from Alberta for three years as the production manager of their former publication, Yoga International magazine. Another great life experience on the long and growing list. I anticipate hearing back from them whether I have been accepted as a student and we will proceed with travel plans from there.

In the meantime, we are in the midst of receiving a huge quantity of the white stuff here on Vancouver Island. So much so that we broke out our cross-country skis for the first time in three years. The last time we used them was in 2013 when we still lived up north in Alberta. 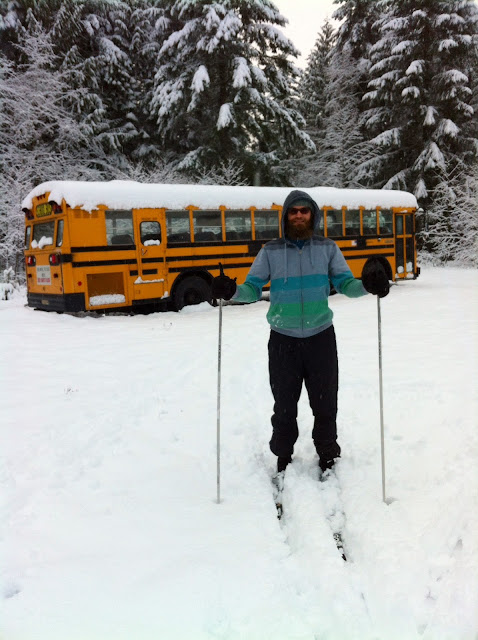 We have been feeling the inspiration to create gatherings and celebrations in this cold, dark season. Potluck dinners and crackling campfires (when the west coast winter rains aren't pouring down) are ancient, time-tested ways to connect community members and warm hearts and hands. Humanity in the western world has been increasingly encouraged to isolate, separate and differentiate between you and I. Between us and them. Between mine and yours. Division and competition among families, communities, religions, races, cultural statuses, various health professionals, political parties, sports fans, neighborhoods, borders and boundaries, students, and belief systems (to just name a few) has been driving invisible wedges between human beings for a long, long time. And for what?! Really. Seriously. In the end, what is that all for? Power? Then what? Survival? Then what? We will all fade away eventually. Let's be honest. None of that stuff matters.

Inviting all of these separated people, opinions, views and things to join in gratitude around a table and to share a meal, some laughter and meaningful conversation is the most rebellious antidote to all of this separation and madness. All of us can do something to counteract what is happening right before our eyes. We ARE the difference makers. Let's put away our little ticky-tacky devices and shift toward a personal and human connection world again.
(I know, I typed this on an iPhone.) Aaaaannd, I'm about to put this away and go for a headlamp night ski. With my favorite person and adventure partner, Tanner.

But first, I want to mention the Gene Keys. This system is one of astrology meets the I Ching. It's amazingly accurate and insightful. It's customized to each of us based on birth date, location and time of birth. It shows us a map of our personal strengths and gifts. It describes each of your keys from the lowest vibration (Shadow), to the middle vibration (Gift) all the way to the highest possible vibration (Siddhi, or Divine Essence). The website is www.genekeys.com
You can create your own map for free. You will, however, need this book to make any sense of your map. We ordered a used copy from www.amazon.ca (there are other options for getting the book as well). 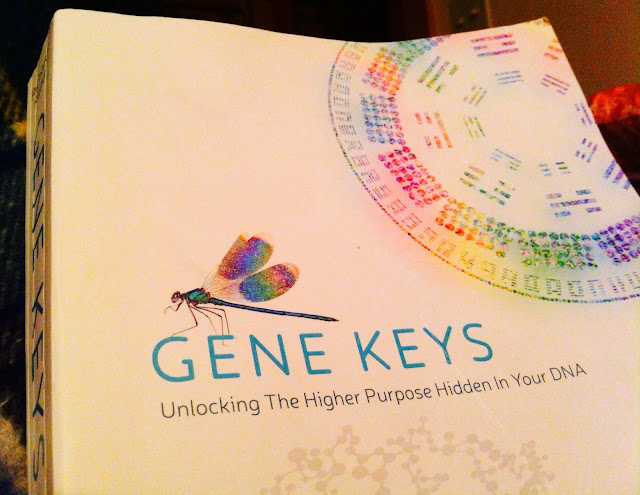 There are many YouTube videos by the author as well. If you seek a deeper understanding of yourself and your life's unique journey and purpose, use this tool. It is incredible and we highly recommend it. If you try it out, we would love to hear what your experience is!

I will sign off with a shout out to the salmon. They are incredible creatures and are such a crucial part of the life cycles in the Pacific Northwest (and other parts of the planet). Amazing!!

We took a stroll down to a very small tributary stream this week. We didn't even expect to see salmon. But there they were. One pair, who safely made their journey back to where they were born, swimming parallel in a calm side pool, dancing their dance of life and death together. They were beginning to show white patches, showing that they were weakening and nearing the end of life. We stood very still and observed their flashy routine. The smaller female would swim up alongside the huge male and nudge him. Then he would quickly turn and swish to where the eggs were and turn on his side and flap and flap as he attempted to fertilize them. His brilliantly-colored scales shined pinkish with his movements. We were just a few feet away and it was special to witness their last act before they would slowly perish and become a meal for a hungry critter.

A few days later I returned and there were many pairs in the  same creek. There was even one pool were several huge males, longer than my arm, were hanging out together. When they saw me, they stopped pushing upstream and floated backward over some small rapids and around a bend to safety. I decided not to interfere and make my way away from the stream so they could do their thing.
Here is a salmon spawning video that was made on Vancouver Island...it's really well done!

Posted by Unknown at 12:02 am No comments: Links to this post